I’ve decided to do something rather mad. I’ve decided to have a sugar-free February. The reasons for this are two-fold and I won’t elaborate on them here. Instead, I’ll cut to the important part – the part about what any dessert-loving person might do when faced with a sugarless February: eat a shed-load of sugary desserts.

As it so happens, it’s semla season. For those of you who have never heard of a semla or semlor, they’re a cardamom-spiced bun with the top sliced off, filled with an almond paste and whipped cream, and they’re eaten across Scandinavia for Fat Tuesday/Mardi Gras. Last year, I went on an epic hunt for semlor across London and tried three different semlor.

Daniel Karlsson, pastry chef of one of the semla I sampled previously, has since set up a tiny, quaint Swedish bakery/café in Covent Garden called Bageriet (you can read about my previous visit here). I took a trip with a friend who had never tried a semla and was desperate to get their Scandinavian/Swedish sugar fix.

Now being a tiny specialist bakery, this isn’t the cheapest dessert rampage in the world, but we’re oh-so-cultured, so we ordered our semlor at over £4 each. I got mine with cinnamon milk, which is apparently the traditional way to eat semlor. Personally, I found it was a little thin and that it detracted from the bun, but I quite enjoyed drinking it separately.

The semlor themselves are CREAMY. Be warned. But the texture of the bun is beautifully light and the almond paste is fantastic.

Not content with just cakes, we got the home-made hot chocolate. This was way too mild for me on the chocolate front, but my partner-in-sugar-munching was delighted with its gentle spiciness. It certainly warmed us up on a cold day.

As for the sugar-free February, the following day was the February 1st and my resolutions fell epically flat. I went to a friend’s birthday meal at Wagamama, where out of their excessively long menu, there was NOTHING that didn’t contain sugar. I was offered raw vegetables without dressing, declined and ordered whatever. On Monday we begin again, I vowed. 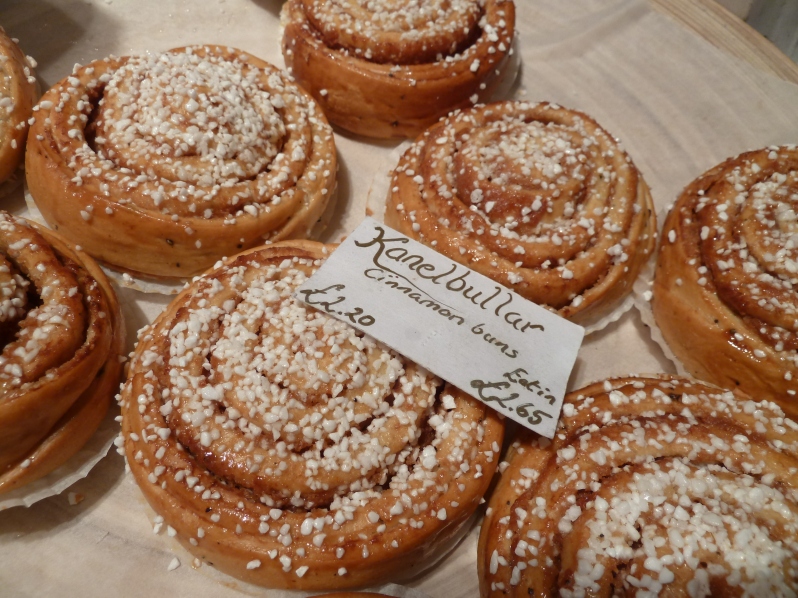 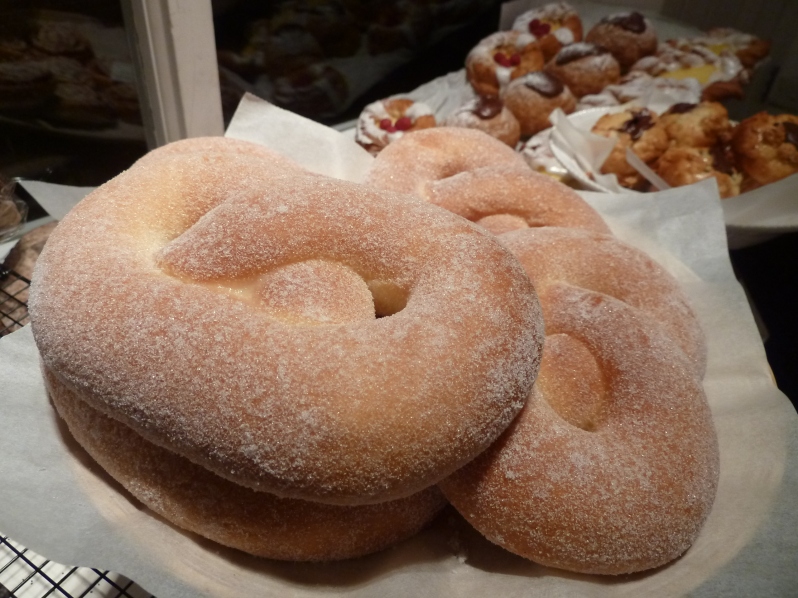