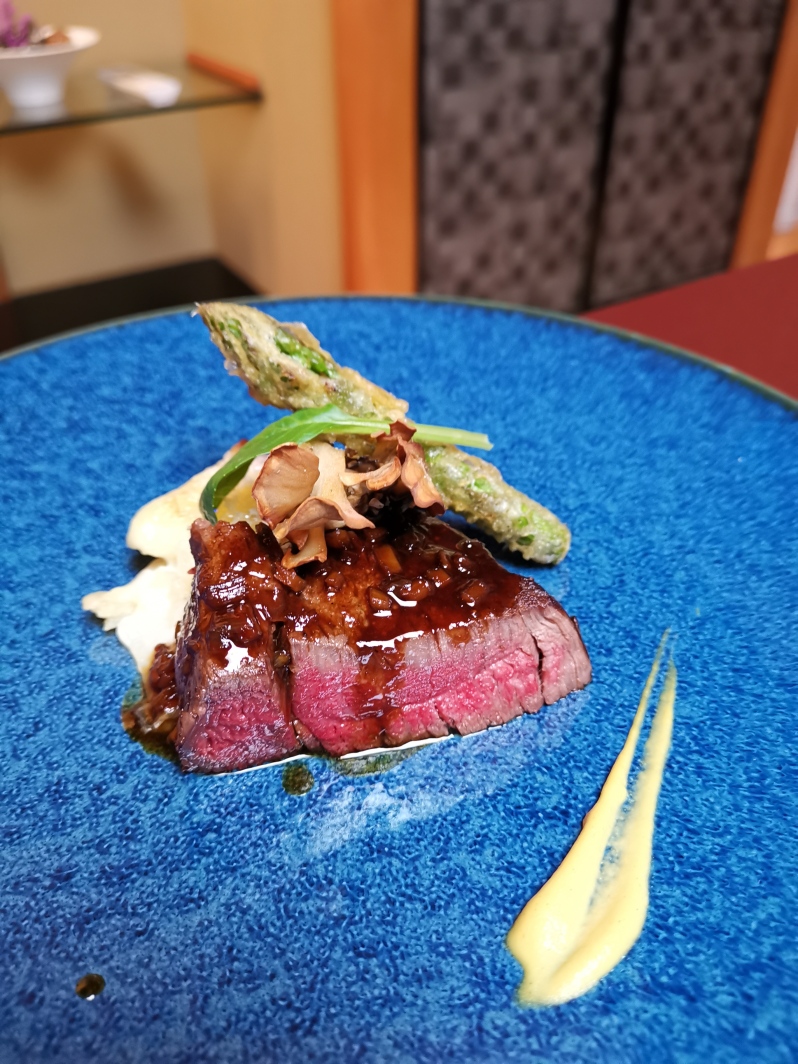 There are times when you have a meal so perfect that you’re almost afraid to eat again because you know that your next meal could never match it. Dining at Taka Goryokaku was one of those experiences. This was where my friend held her wedding dinner last year and it had left an impression – another opportunity to dine there was not to be passed up.

We had a reservation for 7.30pm, and arrived to find ourselves the only party there. We shed our shoes and stepped up into a hallway as if into someone’s house. Guided into a private  room, a menu detailing our courses was laid out before us, but the dining experience was already well underway.

Taka Goryokoku – taking the latter half of its name from the nearby star-shaped fortress – is run by chef-owner Takatoshi Fukui, who spent a year and half training in both France and Switzerland, returning to Japan to hone his Japanese-style French cuisine. This harmonious approach to two of the world’s finest cuisines is immediately apparent from the openers.

While sipping on our beverages of choices, we were presented with the amuse-bouches. The “s” isn’t a typo – for unlike some stupidly pretentious experiences (Joël Robuchon, I am looking at you), we were presented with a vast selection: ebi-bouzushi – prawn sushi, wrapped in pink turnip and pickled chrysanthemum, the vibrant colours sparking as sharply as the vinegar in the rice; turnip mousse topped with consommé jelly and tomato – a feat of umami; rum raisin cream cheese encased in a light pastry; potato salad enhanced with tuna and onion, topped with tantalisingly soft-boiled egg; quiche loirraine so well-balanced it would be sure to win a competition. 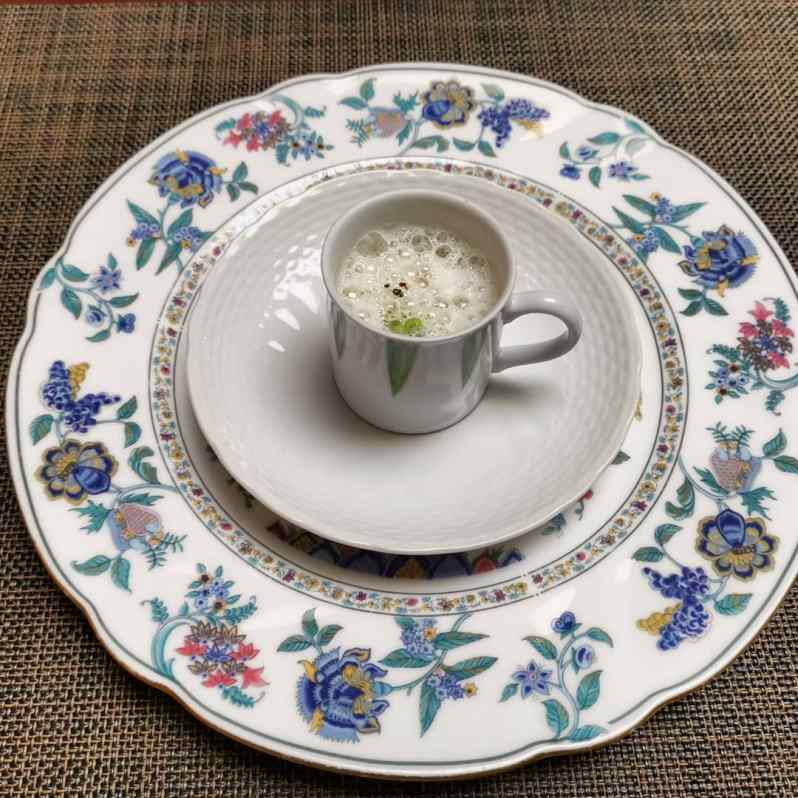 These were followed by a second amuse-bouche – for the selection was classed as one – with a burdock cappuccino, lightly frothed and effortlessly moreish.

Next up, Taka’s pastry skills were in show once again. A puff pastry pie appeared, the crisp topping flaking satisfyingly as it gave way to the spoon to reveal juicy prawns awaiting below. 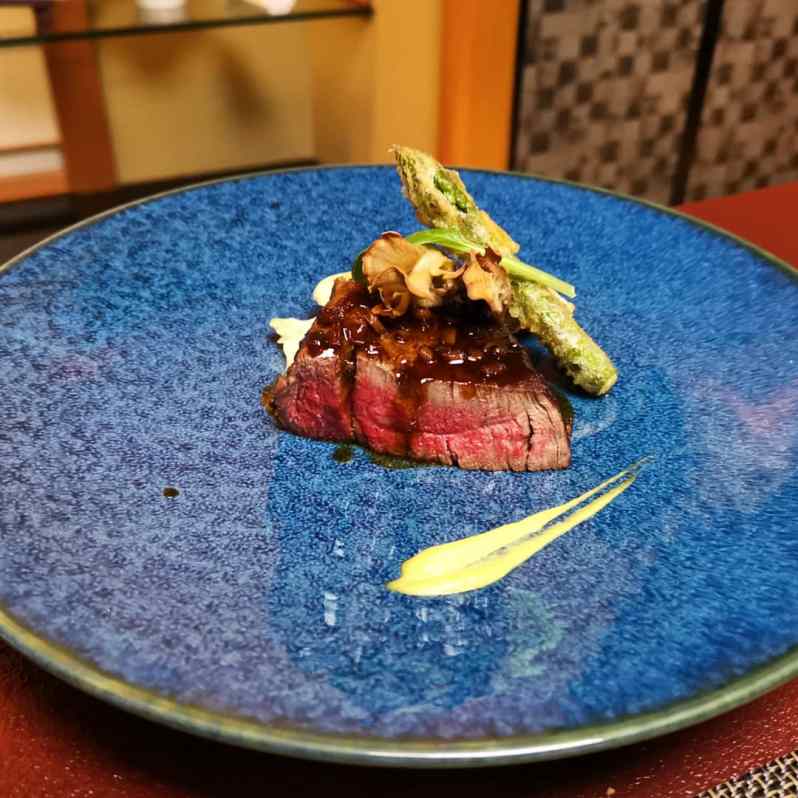 Succulent trout with expertly crisped skin bathed in a cream beetroot sauce and mildly sweet bamboo shoots. This triumph was hotly contested by a fillet of beef that yielded to the knife like butter; fried asparagus, matsutake mushrooms and a simple potato gratin all played competent supporting roles.

Finally, we had to face that it was time for this gastronomic adventure to come to a close. Representing Japan, a sakura tiramisu, with red beans and matcha, nestled alongside a cheesecake-style stick of crema catalana that successfully held the sugar at arm’s length, and was complemented by a strawberry compote. Yet our stomachs were to compete a little longer – black sesame biscuits and meringues accompanied our coffees.

My father asked me to translate “I’m in heaven and you’re an angel” to Taka as we showered him with our appreciation. He grinned from ear to ear and said he’d never been complimented so much. Guess we’ll have to go annually to make sure he gets used to it. This is an essential dining experience in Hakodate and one I certainly intend to repeat.
Taka 五稜郭 (Taka Goryokaku)
25-12 Goryōkakuchō, Hakodate, Hokkaido 040-0001
0138-83-5777